Archer Construction, Inc. is a second-generation family owned business that has continued to expand from its beginnings as a fire line only installer to a company that currently offers interior fire protection systems and turnkey site preparation services.

Bob Archer founded this company in 1976 to fill a need in the Puget Sound area for a competent underground fire line contractor. Bob was a journeyman sprinkler fitter at the time, and it was his goal to establish the company and expand into overhead fire sprinklers.

In 1985, that opportunity presented itself in which our Fire Protection Division was started. The initial target market was warehouses and tenant improvements. Business later then grew in earthwork & underground utilities in the early 1990’s, which Archer Construction completed commercial and public work projects. Innovation and ingenuity were key to successfully competing in these highly competitive areas. 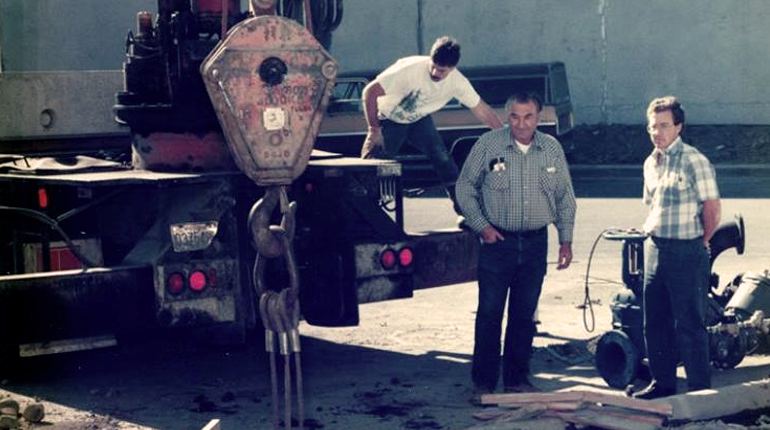 Wade Archer, and his sister, Allyson Gregersen have continued the business and its philosophies since their fathers passing in 1995. Over the years we have continually expanded our areas of services to commercial, schools, aerospace, healthcare facilities, shopping malls and high-rise offices. A service department has also been established to provide inspection, testing, maintenance and repairs of all types of fire systems.

What Our Clients Say...

“We enjoy working with Archer on projects of all sizes. Their commitment to providing excellent customer service translates to cost effective and on schedule projects for us. We always appreciate the professionalism of their office staff, and field crews alike. We have 30 years of experience working alongside Archer and will continue to foster the relationship for many years to come.”
Kate BrehmProject Engineer
Powell Construction Company
“I have worked with Archer Construction for over 30 years and have always found their work to be exemplary and their pricing competitive. Archer keeps schedules on all of our buildings for inspections and works with all of the various water districts to keep us in compliance for our sprinkler, sewer, water and storm drainage. They have checked our buildings whenever there is a large rainfall to make sure storm drainage is working properly. Archer takes a lot of headaches off my plate.”
John PietromonacoPresident
Pietromonaco Properties
“Archer Construction is a reliable company that works diligently in getting its work done!”
Lance GuerzonSenior Project Manager
Ryan Companies
Previous
Next 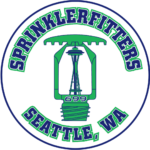 Delivering responsive and reliable services
to our clients throughout the Puget Sound
region for more than 40 years!